Jeff Bezos could become world's first trillionaire, and many people aren't happy about it

We already have trillion-dollar companies. How soon before we have our first trillionaire?

According to Comparisun, a company that allows small- to medium-sized companies to compare different business products, the world's first trillionaire will likely be Amazon founder and CEO Jeff Bezos. 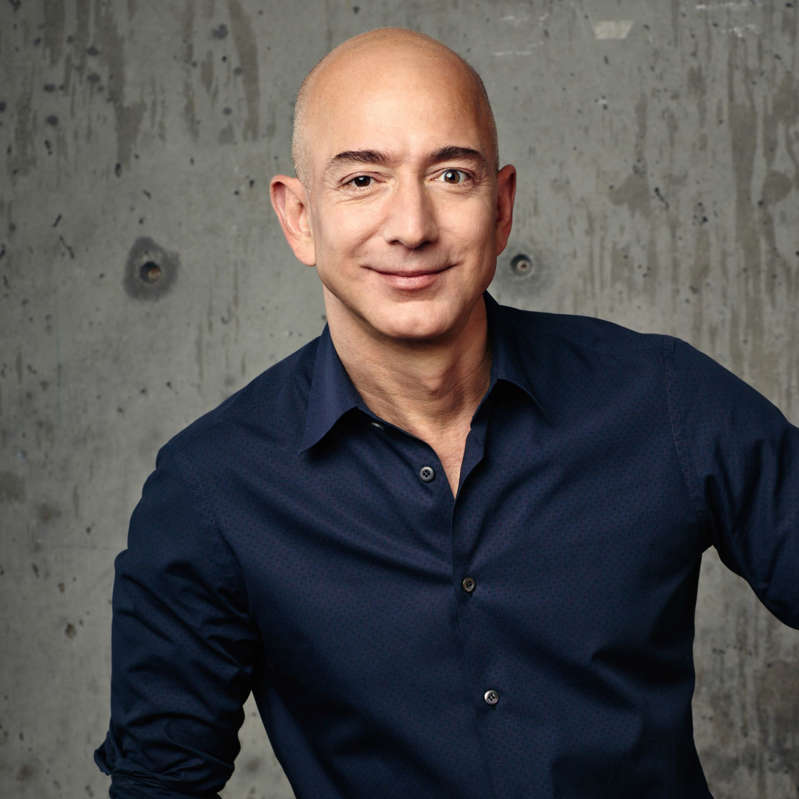 The projection shows Bezos reaching trillionaire status by 2026. The company said its projection is based on taking the average percentage of yearly growth over the past five years and applying it to future years.

Comparisun shows Bezos' net worth grew an average of 34% over the past five years.

As of Thursday morning, Bezos' net worth was estimated at $143 billion, according to Bloomberg's Billionaires Index, which tracks the worth of the world's richest people daily. Compared to last year, Bezos' worth has surged by more than $28 billion.

The projection has sparked anger on Twitter, noting how many people are financially struggling during the coronavirus pandemic as Bezos rakes in billions of dollars.

Talk of Bezos' potential trillionaire status follows public protests by Amazon employees over their safety as they continue to work during the coronavirus pandemic. On May 1, workers for Amazon and other companies including Instacart held a strike protesting a lack of "adequate protection in the workplace."

Amazon said it spent more than $800 million in the first half of 2020 on safety measures including masks, hand sanitizer and additional hand-washing stations at warehouses. The company also hired 175,000 new workers to keep up with demand as millions of consumers lean on Amazon to have goods delivered while stuck at home.

ver the firing of executives who spoke out against how workers were treated in their warehouses.

This is not the first time the Amazon CEO's immense fortune has faced scrutiny. In January, Bezos revealed Amazon would donate $1 million Australian dollars – or $690,000 in U.S. dollars – to wildfire recovery efforts in Australia. However, critics blasted Bezos for not doing enough in light of his wealth.

They should make their own

People are blessed in this life ooh

that will make him the richest as well

Those that are not happy should hug the transformer

Eeeeeehn na their own cup of tee be that na

Why are dey not happy

Why are them jealous for someone riches

Good get Sunday turned due first

Am happy for him o

Good one for Bezos

Lagos Set for Full Reopening of Economy, In Talks with Stakeholders Read More