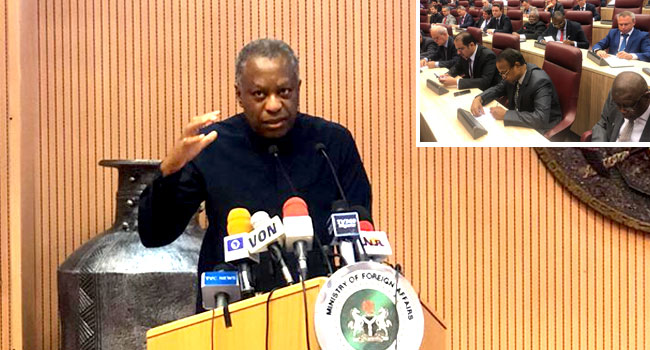 The Minister of Foreign Affairs, Mr Geoffrey Onyema, speaks during a meeting with members of the Diplomatic Corps in Abuja on January 16, 2020.

The Minister of Foreign Affairs, Mr Geoffrey Onyema, on Thursday met with members of the Diplomatic Corps in the country.

In his opening address at the event held in Abuja, the minister thanked the envoys for their contribution towards meeting the humanitarian and security challenges in Nigeria.

He also called for more support in achieving the Federal Government’s vision of improving trade, transparency, and infrastructure to enhance the well-being of the citizens.

Among other areas of concern raised by the minister included the need to increase funding for the United Nations Peace-Keeping operations, especially in Africa.

See photos from the event below: 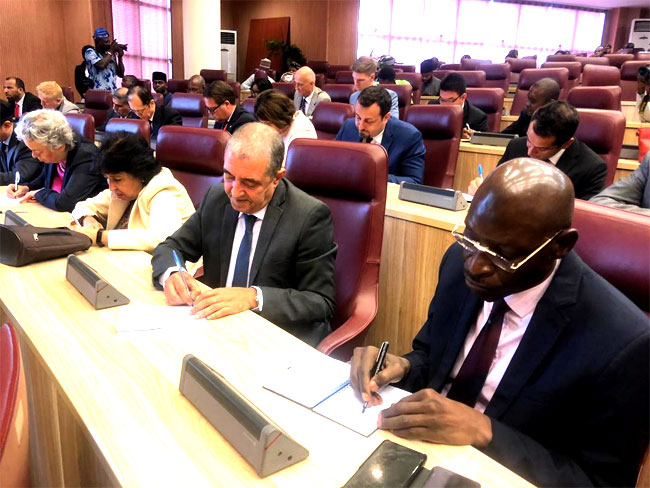 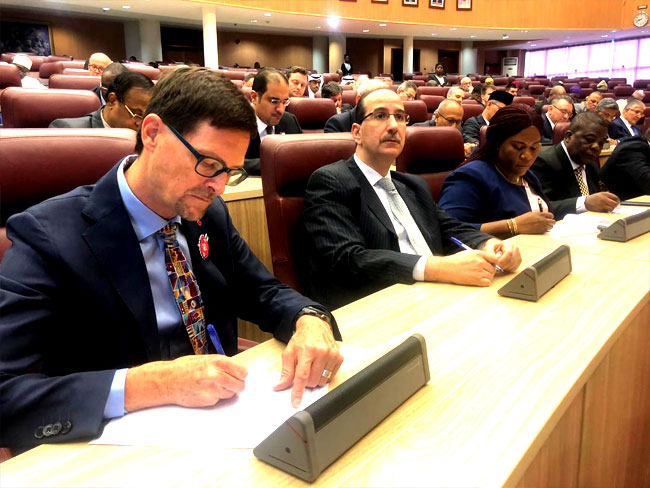 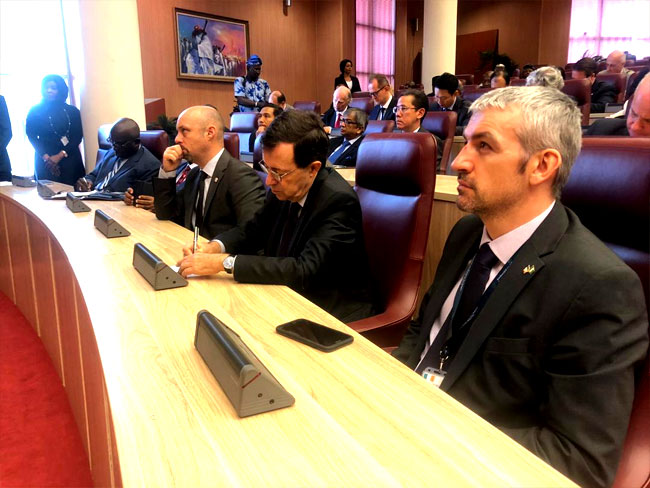 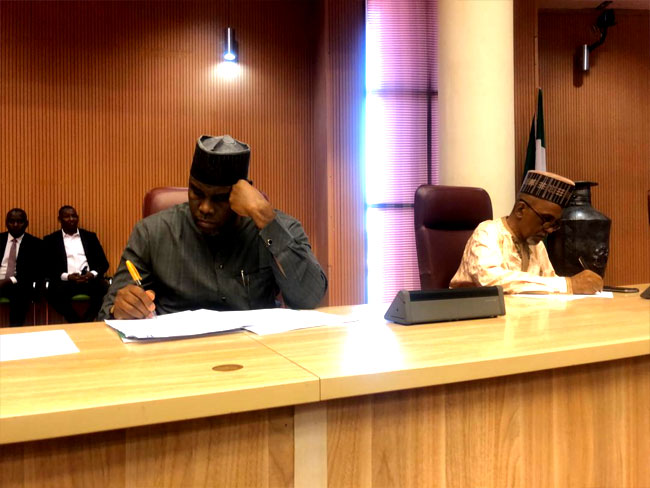 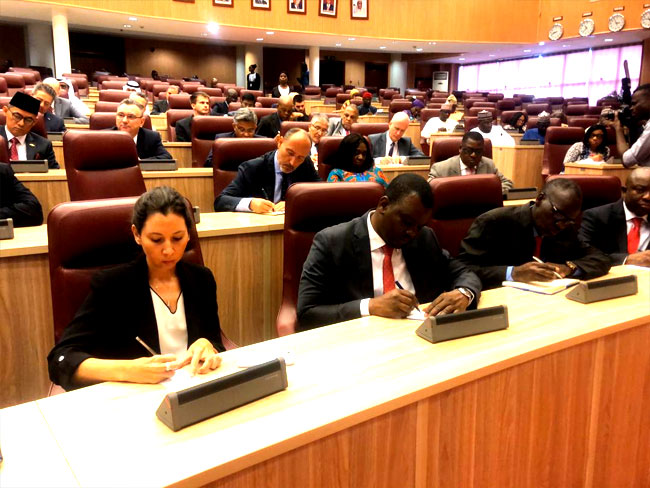 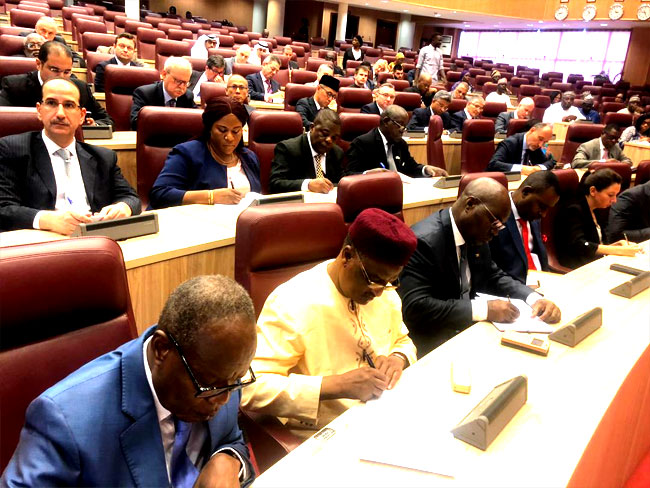 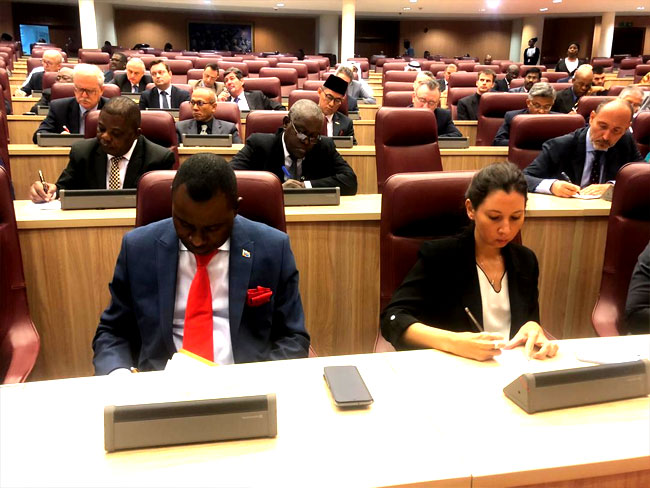 Them are the problem of the country

He should still solicit for more support...kudos to him

Good did to you all

We no go benefit anything of this meeting

Nice pictures of the meeting

Cooperation is highly needed for each countries to achieve something.

Their meeting will bring good value to the the nation