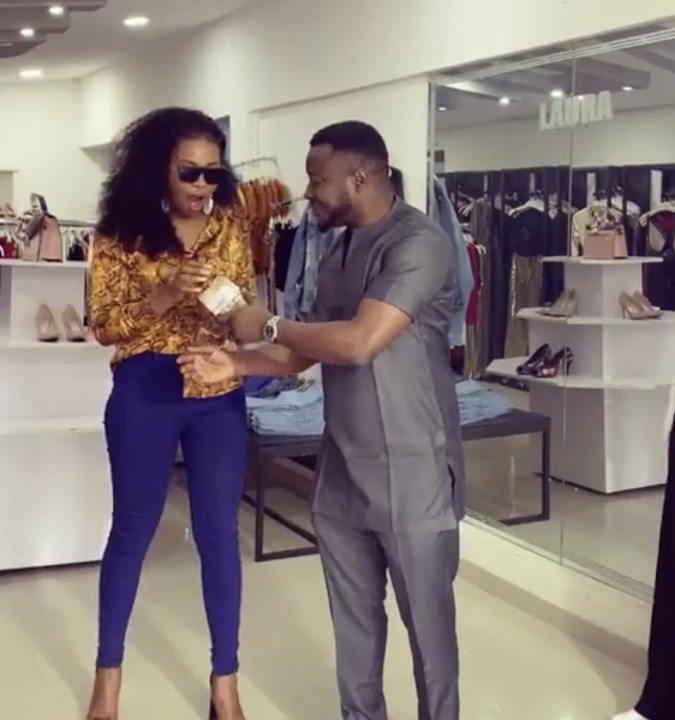 Nigerian musician, MC Galaxy has shared a video of him giving out a total of 1.8million naira to three ex-BBNaija housemates.

The musician gave Cindy N1million after Khafi and Ike were unavailable to receive the money.

He also gave Frodd N500k and Omashola N300k due to high request from his followers. 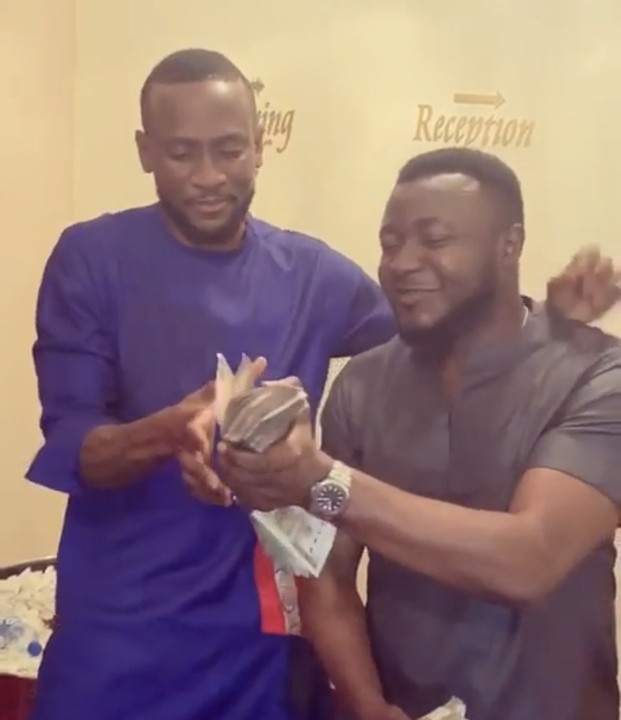 That is nice of him

Can't he go to the orphanage and give them instead of this showoff ?

That's good of you

this a good man by supporting bbnaija aspect

Congratulations to you guys

That really nice of him

Talk and do man

Fraud and Omoshola Congratulations to Cindy

All You Need To Know About Wizkid Read More