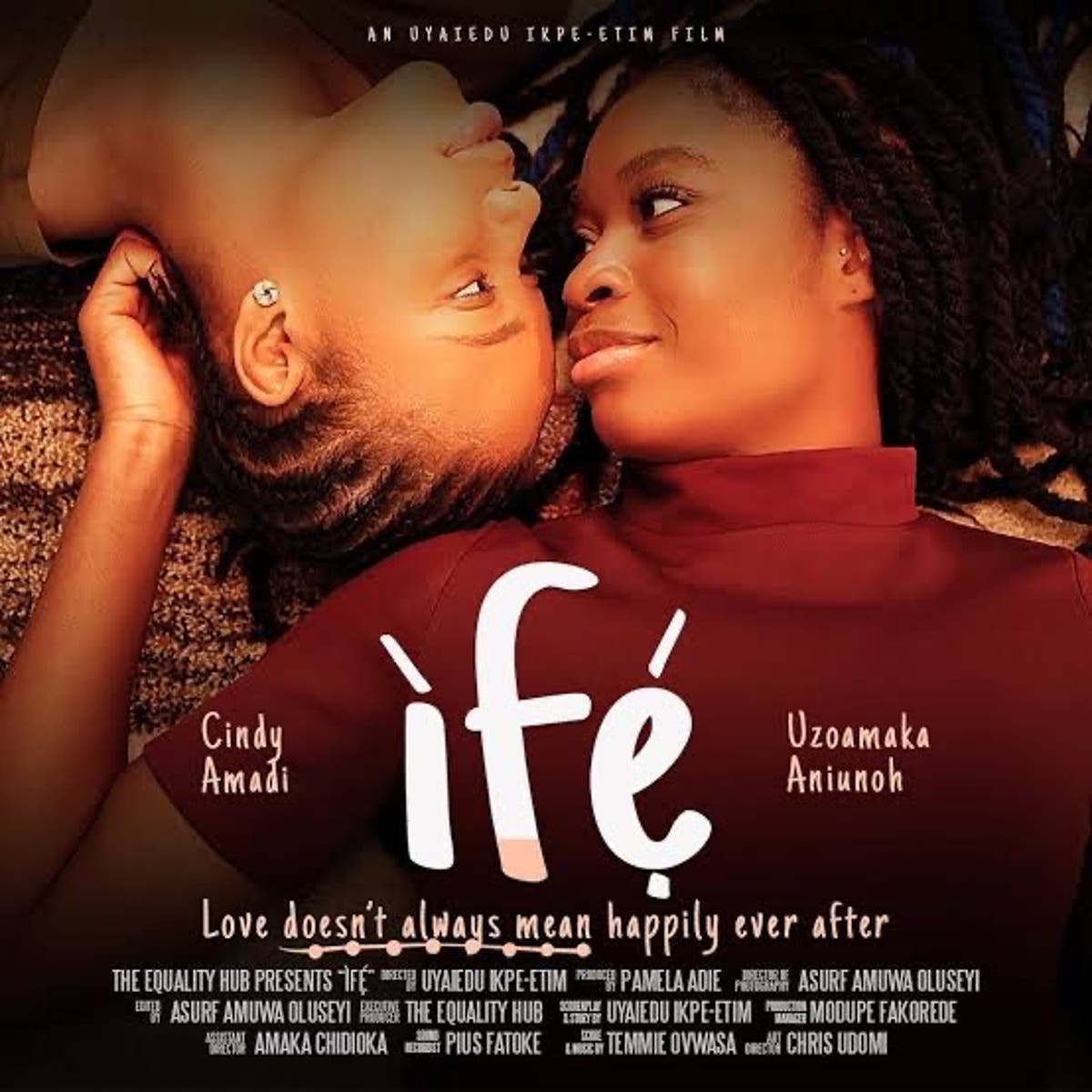 Nigerian lesbian movie “Ife” produced by Pamela Adie and directed by Uyaiedu Ikpe-Etim is set for release despite stern warning from Nigerian Film and Video Censors Board (NFVCB) that the film (which means “love” in Yoruba language violates the country’s strict laws on homosexuality.

But according to a report by BBC, the filmmakers are determined to get the film across to the Nigerian audience. To get around, the report says the filmmakers are planning a surprise online release to catch the regulators off-guard. However, according to BBC in its report, the Censors Board is well aware and diligently monitoring all digital platforms to checkmate the release of the movie.

According to the Censors Board boss, Adebayo Thomas, both the producer and the director, and indeed all involved in the film could be risking jail terms of 14 years sentence for promoting homosexuality in a country where same-sex relationships are forbidden.

Am sure its acted or shot in Nigeria

we'll see how it ends

Shocking to hear from you

They are useless human being

They have strict it spread

No body above the law

Lenbians is a great sin

They should be punished oooooo

Lesbian in Nigerian movie God help us all

It's d biggest sin, too bad

As A Man Can You Marry A Woman Who Is Older Than You? See Six Celebrities That Got Married To Woman Older Than Them Read More